There’s been a research reversal on resveratrol! (I dare you to say that five times.)

A new study out of Johns Hopkins School of Medicine, published in the Journal of the American Medical Association‘s Internal Medicine on May 12, 2014, suggests resveratrol ain’t as miraculous as it’s been cracked up to be when it comes to protection against coronary heart disease and cancer.

A compound found in red wine, dark chocolate, and berries, resveratrol has been touted for years for its supposed health benefits. But now it appears not so much.

I’m going to explain why none of this news should upset Goddesses. I’ll also share the #1 thing you can easily do to prevent heart disease, cancer, and most disease in general.

As indicated in Johns Hopkins’s press release about the study, “Diets Rich in Antioxidant Resveratrol Fail to Reduce Deaths, Heart Disease or Cancer,” there may be other protective substances in these foods, but scientists don’t have any conclusive clue as to what those are yet.

This doesn’t mean you have to stop enjoying some red wine, dark chocolate or berries (in moderation, of course). But it does mean you shouldn’t bank on them as surefire ways to prevent disease simply because of their resveratrol content.

Also note, per the press release, “The new study did not include people taking resveratrol supplements, though few studies thus far have found benefits associated with them.”

Even without this new study’s findings, Goddesses still wouldn’t look to red wine, dark chocolate, berries or resveratrol supplements to play a major role in disease prevention because:

Goddesses already know what to eat to help prevent disease, including coronary heart disease and cancer: foods rich in dietary cholesterol and saturated fat. My bestselling book Eat Like a Fatass, Look Like a Goddess: The Untold Story of Healthy Foods gets down with all the rigorous research that supports these delicious “taboo” foods are where it’s at for primary disease prevention. These foods should be dietary foundations.

Check out my two-part article 6 Reasons to Eat More Saturated Fat for Optimal Health and Weight Loss, for the lowdown about health benefits of saturated-fat-rich foods.

Allow me to also call your attention to the now-deflated pro-resveratrol interpretation of the “French paradox” in the Johns Hopkins study’s press release:

“The so-called “French paradox,” in which a low incidence of coronary heart disease occurs in the presence of a high dietary intake of cholesterol and saturated fat in France, has been attributed to the regular consumption of resveratrol and other polyphenols found in red wine.”

These scientists now need to seriously consider the possibility it’s the higher dietary cholesterol and saturated fat themselves that influence the low incidence of coronary heart disease. Because there’s loads of research out there that supports this idea (again, you’ll find ‘the goods’ in my book).

Still, it’s more likely focus will shift from investigation of resveratrol to polyphenols. And while such research could provide some valuable insights, it’s really not the most proactive use of time and money.

Yes, research costs money. But keep in mind, it can also make money…

One major motivation for research into substances like resveratrol is often the financial gain (somewhere down the line) in supplement manufacturing.

True, supplements could provide health benefits, but more funding into research on, say, polyphenols is still not the most proactive use of time and money in our day and age.

What We Need Most in Our Day & Age

What we need most in our day and age, instead of pouring money into researching elusive substances found in peripheral foods and alcoholic beverages, is repair of our broken food system. This would invariably shift incidence of disease, as well as our ideology about which foods are, in fact, healthy.

Sadly, this is not likely to happen in a top-down way anytime soon.

In light of stunted top-down funding, let us remember we don’t have to wait for top down because we, as consumers, fund our food system.

Let us remember we play a pivotal role in the supply and demand dynamic.

Let us move away from the idea that health comes in a bottle filled with capsules.

Let us move away from the idea that real foods–even those high in cholesterol and saturated fat–are unhealthy.

Let us realize the same forces that mess with our food system are the same ones that vilify the broad spectrum of real food. (The forces that introduced inexpensive plant-sourced margarine as healthy in the mid-20th century are the forces that told us to fear animal foods, and are also fueling GMO and pesticide use.)

Get it, Goddess? Good.

DON’T FORGET TO SHARE THIS ARTICLE WITH 3 FRIENDS! I’m sharing life-changing, provocative info with you because I know how frustrating the world of nutrition and diet hype can be, and I’m committed to helping you become a radiant, informed, empowered–and satisfied–Goddess. What I’m sharing with you doesn’t cost you a cent, but if you find this info helpful, share this post with 3 friends as payment.

Really got a lot out of this post? I empower you with even more provocative, taboo–and delicious–nutrition guidance in my premium training program, TOTAL CRAVINGS CLEANSE: Your Ultimate Mind-Body Reboot. Learn more about it here.

« Previous Post VIDEO: Why You Don’t Want to Eat a Processed Butter Substitute or Cheese Alternative Next Post » Holes in Vegan Nutrition and Ideology 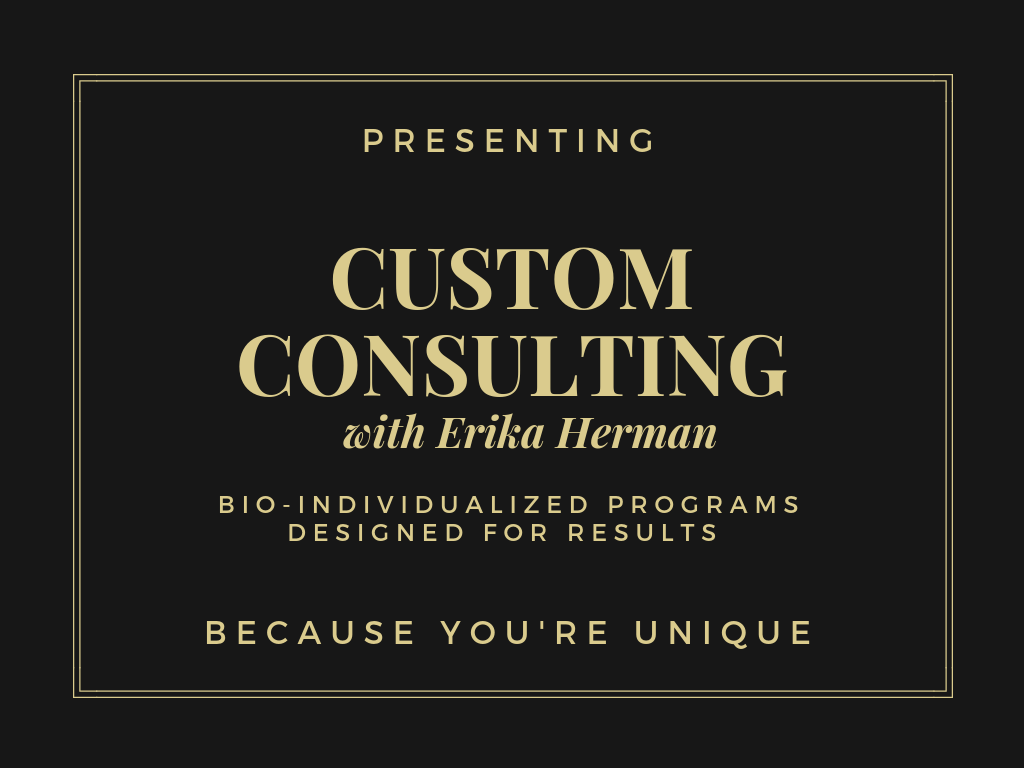 Snag your FREE gift THE TRUE ROOT CAUSES OF CHRONIC HEALTH PROBLEMS: WHY YOU’RE NOT GETTING BETTER when you sign up for my exclusive updates that help you get more energy, reverse aging, and feel fabulous!